People say all sorts of things about serendipity. There are no coincidences! or They are just coincidences! Some say it is the universe speaking to them, others claim it is chance, still others, magic. Rachel Naomi Remen refers to it as a “glimpse of a deeper order…” which I like. Whenever it happens, it gives me a thrill, goosebumps in the very best way and a feeling that I am part of something greater than myself.
I rely on synchronicity as a guide, as a way to tune into spirit and as my personal thumbs up from the Universe, as in: “Thumbs up sister! You’re on the right track!”
One of my favorite serendipity stories happened over ten years ago when I had first moved to San Francisco and was working as a salesperson in a clothing boutique. I was obsessed with the name Ben at the time (convinced I was destined to marry a Ben or have one) and I had named the mannequin in the store Ben. My co-workers and I would address him by name, “Ben is looking very sharp today. Love that striped shirt!” or “Ben is such a great guy… a little quiet, but so steady and loyal. Like a rock.”
One day, when a group of boys came into the shop, we flirted with them by saying, “You should definitely try on the shirt Ben is wearing. He looks amazing…” gesturing toward the headless mannequin. They laughed, agreed to try on the shirt, and playfully chatted with us all morning. During that conversation, one of the boys mentioned, “Speaking of Ben, do you know the singer/songwriter Ben Harper? I think he’s coming to the Bay Area to perform soon.” I found myself gushing… “I adore Ben Harper!” and then I added, “There are artists you admire and there are artists you want to meet. I want to meet Ben Harper.”
A few hours later, when I finished my shift, I took a different route home. I decided I needed a little exercise and walked about 10 blocks out of my way to catch a different bus. As I hopped onto the 22 Fillmore, my heart skipped several beats. I practically floated down the aisle, as if carried by some unseen force, and sat down right next to Ben Harper.
Let me repeat.
I sat down right next to Ben Harper.
As my heart leapt even further outside of my chest I tapped him on the shoulder. He pulled the earphones out of his ears and leaned toward me. “Is your name Ben?” I asked tentatively. He nodded. “Wow…” I whispered, my eyes wide. “Just a few hours ago I said I wanted to meet you. I can’t believe how fast the universe works.” He smiled and we shared a moment of pure wonder. That moment is permanently seared into my mind — an unforgettable instant of awe, connection and joy. 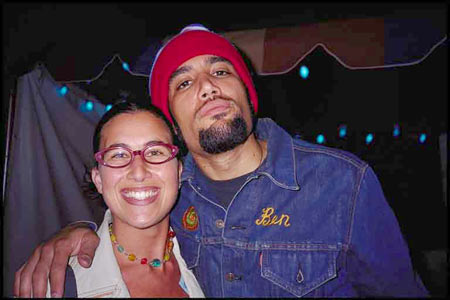 That wouldn’t be the last time I met Ben Harper. Years later, I saw him backstage at a concert and was blown away when he told me he remembered me from the bus. (See photo above)
Another year later, I moved into a gorgeous old Victorian in the Haight-Ashbury with brand new roommates I had never met. I was incredibly nervous about this, having never lived in a house where I didn’t already know the people well. It turned out that my new housemate was a dear friend of Ben Harper’s and that he had spent a lot of time in the very house I was about to move into. Just knowing this comforted me beyond measure.
I can’t say for sure what synchronicity means. I do know that these coincidences, these moments of synchronicity delight and nourish me in the best ways. They are an affirmation of my connectedness to spirit, to my path, a proof positive that I am aligned with my intuition and heart. They are like gifts from the universe, reminders that magic exists, and that I am being held by unseen forces. Unseen forces that are playful and wise and want me to feel connected, love my life and meet my heroes.

Andrea Scher is a creative entrepreneur, writer and life coach living in Berkeley, California. Through her company Superhero Designs and award-winning blog Superhero Journal, Andrea inspires other creative souls to live authentic, colorful and extraordinary lives. Andrea first introduced the Mondo Beyondo concept on her blog in 2004 and is widely recognized as a seasoned practioner of the kind of practical and outrageous magic Mondo Beyondo espouses. Follow @andreascher 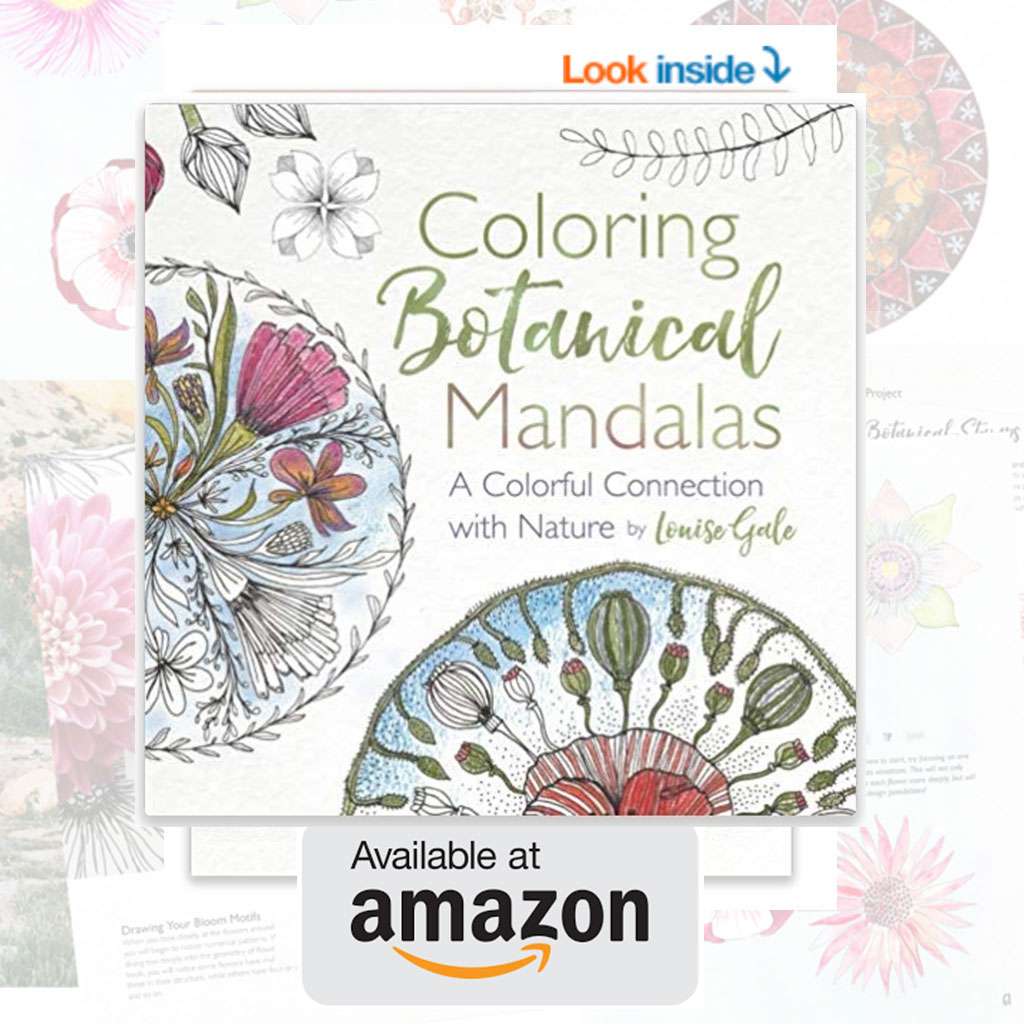