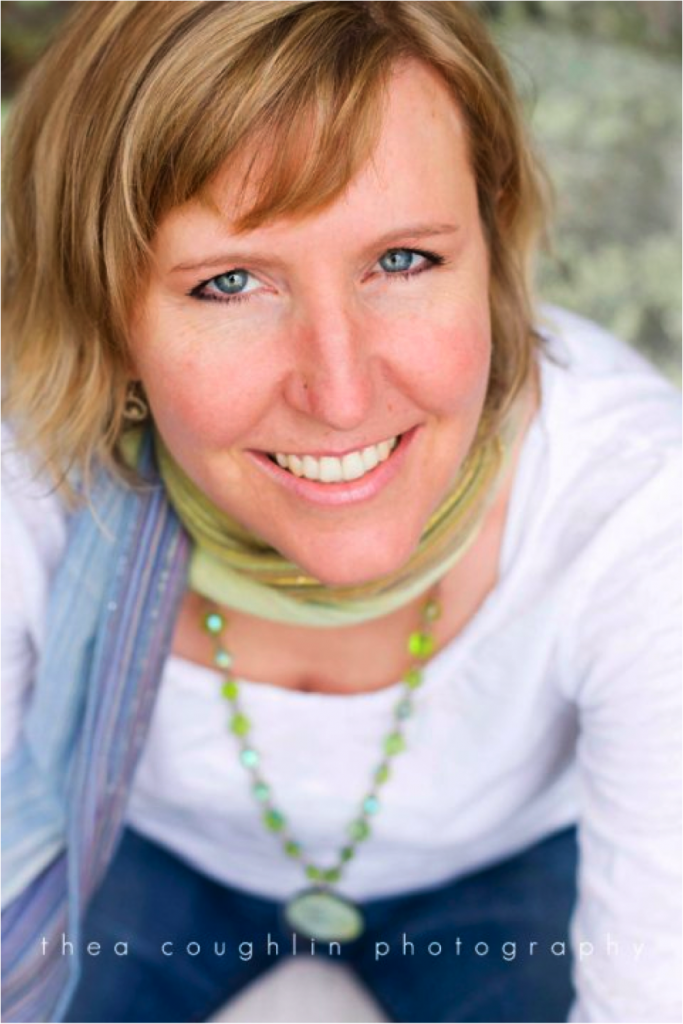 Wind in the Sails

About a year ago, I had just received word that a book proposal I’d submitted six months earlier was not accepted. I’m no stranger to rejection, and have developed a healthy respect for it as an integral part of the creative process. Although disappointed, I wasn’t daunted, and took some time to contemplate my next move. Should I send it to another publisher? Revise the entire outline based on the editor’s (rather scathing) comments? Self-publish it? Burn it?

So many options! So many possibilities!

But then, out of the blue, another thought struck me – there was a different book publisher that, by then, had seen my name as a contributor on the pages of three of its titles, and that inspired a brief yet potent pause – a moment when I thought about the wisdom of reaching for the lowest hanging fruit on the tree, and how deliciously ripe this particular possibility looked. So off to work I went – on an entirely different proposal, for an entirely different publisher, which happened to be about an idea I’d been pondering for, oh, four years.

It was an intense, three-week whirlwind, and not nearly as pored over and scrutinized as the original, rejected proposal, but it had something the other one never did – wind behind its sails. There was a certain ease with this spur of the moment proposal, a louder click-click-clicking of puzzle pieces being snapped into place, and that started when nearly every potential contributor I invited to the project responded with an immediate, enthusiastic yes:

“I’d love to contribute! What a great idea!”

With one yes after another, the sail rose and billowed out, and before I knew it, I was off – sailing in a whole new direction. 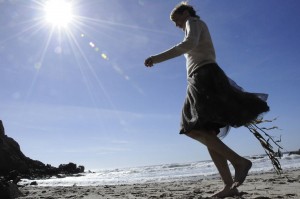 This was an endeavor fuelled entirely by one thing:  my intuition. From the beginning, from the very first spark of the idea, it was my intuition gently whispering in my ear – guiding me, encouraging me, showing me the way. All I did was work; I didn’t analyze or wring my hands, and I never got attached to any particular outcome. It felt less like a focused pursuit of a book contract and more like an exercise in going for it, in following an impulse that felt slightly half-baked, but still dripping with inspiration and potential.

I shipped the proposal and received an immediate, positive response. Before too long, the editor I was in discussions with gently suggested a radical idea – changing the entire format, and re-assembling my outline. Again my intuition spoke, “Yes! Keep going!” The original concept was kept intact, but the editor’s ideas shifted the look and feel of the book to something not only more interesting than what I had proposed, but better suited to my vision – much better suited. Soon after doing the revisions and submitting the updated outlines, I received this email:

I’m excited to write you and tell you the good news that your book was approved this morning! Hooray! Congratulations!!

I can’t say I never doubted such an email would eventually make its way to my inbox, but I can say there was a stronger spirit guiding this project than my proposal from the previous summer. I haven’t touched the other proposal since it was turned down, and it might turn out to be nothing more than an idea that never managed to get a proper liftoff. As an artist and writer with dozens of ideas rolling through my mind everyday like a slot machine in Las Vegas, I don’t bother myself with the notion that every idea has to be acted on or relentlessly pursued. In other words, I’m not terribly concerned about the lack of forward movement from the other proposal since it was turned down. For the past fifteen years, my career has been less about trying to force things through to some kind of preconceived conclusion and more about trusting that my ideas will take on their own life in their own time, and all I need to do is follow their lead. Whether for a journey, a class, or a book, that trust has never let me down. My intuition always knows the way.

Christine Mason Miller is an Artist and Writer who loves to travel and explore life’s details. Her next book will be published by North Light Books and available in bookstores in November 2011. Visit her at www.christinemasonmiller.com and follow @swirlygirl18

Would you like to receive a FREE pdf of all the Stories in your inbox end of May? Sign up to Louise’s “Dream-Inspire-Create” Newsletter to be one of the first to get the freebie.